Me and my partner have taken our daughter down to the Birmingham studio for our daughter to have a test shoot and see how she was infront of a camera. The process was quick and easy alls we have had to do was just attended the session and they have done the rest on behalf of us, we had a little meeting at the end of the shoot where one of the workers strongly suggested we take our daughter to the internationall level of modelling and that they would fully support us on our journey, so that is what we have now chose to do, wiithin 24hours we have been contacted 2 times by modelling agencies saying they would like to have our daughter to go and do some more shoots. 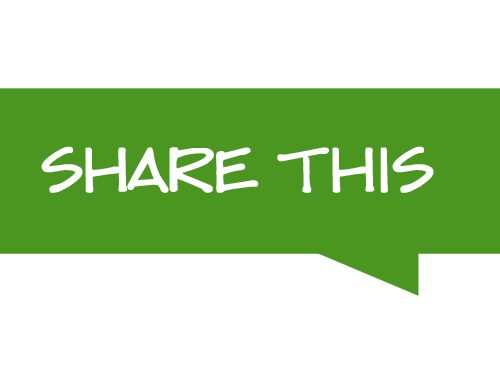